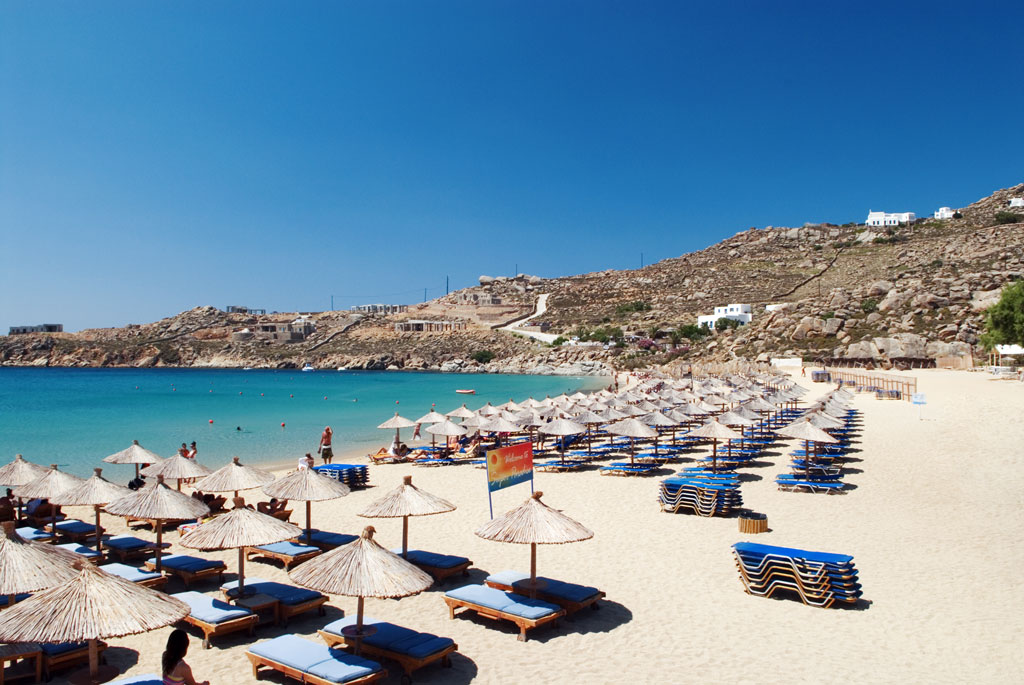 There is a great variety to be found in Europe: from mountainous sceneries to stunning beaches, from bustling cities to picturesque villages. The fact that there is something for every budget makes it a great continent to travel to; however, there are destinations in Europe that mostly cater to those who seek luxury and opulence.

Croatia : Spend a few days in Croatia soaking up the local sun and delicious cuisine. From fresh seafood to wood-fired pizza, Dubrovnik is home to a host of dining destinations. Explore the pedestrian-only walled city that stands in as “King’s Landing” in popular HBO series “Game of Thrones,” and take in the breathtaking views from above as you travel to the top of the wall to gaze down on the sparking blue waters below. After that, head to Split, located in the middle of the coastline and home to the Diocletian Palace and a beautiful bay.

Greece : Entering Monemvasia is like stepping through a time portal, quite literally. Monemvasia translates to “single entrance”, which the town was named after for the literal single entrance that must be taken to reach the island. Step through a stone archway at the foot of the island’s fortress to enter Monemvasia… While on the island, enjoy the view of the seaside cottages along the cliffs, and the virtually untouched architecture of the city. Monemvasia was a highly frequented trading point during the time of the Byzantine Empire, and while it no longer is highly frequented, the city has been untouched since its prime.

Prague : On the banks of the Vltava River is Prague’s very own taste of Miami. Although admission to the beach is free, the chairs are 50 koruna. It is open from 10am to 12pm, weather permitting. This year, the beach promises an array of entertainment delights such as film projections and thematic evenings.

Capri : Although tourism to the Italian island of Capri has tremendously grown over the past decades, it has remained charming. In the 1950s, the island transformed into a jet set destination after Jackie Kennedy and Sofia Loren visited, but compared to other luxury destinations in Europe, Capri is modest.

Mykonos : The picturesque Greek island of Mykonos is another European favourite of the Hollywood jet set.Legends from the 60s such as Jackie O and Grace Kelly fell in love with this Aegean jewel, and more recently the likes of Hugh Jackman, P. Diddy and Kim Kardashian have been charmed by the island.Not only is it famed for its beautiful beaches, whitewashed houses and exclusive boutiques, but it also has a vibrant night scene with a number of stylish restaurants, fashionable bars and chic clubs where dancing until dawn is the norm. Spots to be seen at include exclusive and luxurious Psarou Beach, however if you’re looking for something a bit more up-tempo, then head to one of the party beaches such as Paradise Beach.