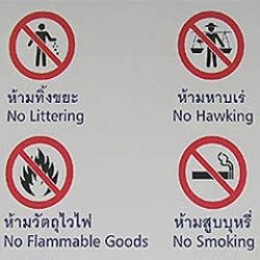 Thailand is generally a laid back country where people don’t get uptight about small things going wrong and daily inconveniences; this is one of the things that make it an attractive country to live in or to visit.

There are a number of things which are foolish to do and will either impare your enjoyment of the country or will leave a negative influence upon it when you leave: in this post I will attempt to give you some advice that will help you avoid those things. Some of these things are cultural differences, some of these are just common sense and some of these are specific to certain scams that, unfortunately, prevail in Thailand.

1. Do Not Get Involved With Illegal Drugs Under Any Circumstances 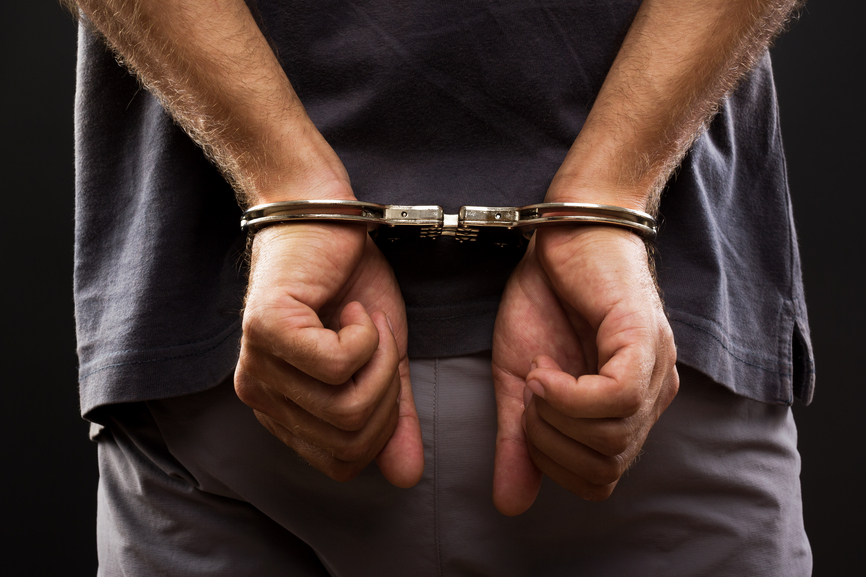 Thailand has a mandatory death sentences for drug smuggling and whilst this is almost always commuted to life imprisonment for foreigners, the death penalty may be the better option from what I hear of Thai prisons.

The Thai police won’t see it like that if they catch you either at the border or within the country with any type of drug, “soft” or “hard”. If you are caught with a large amount of any drug, the police will assume you are a dealer and you are in for at least 10 years of hell, locked in a cell with 30-40 other people, in blistering heat with one toilet and guards who have never heard the term “human rights”. You don’t want to experience that so don’t touch drugs.

2. Getting Caught Without Your Passport & Documents 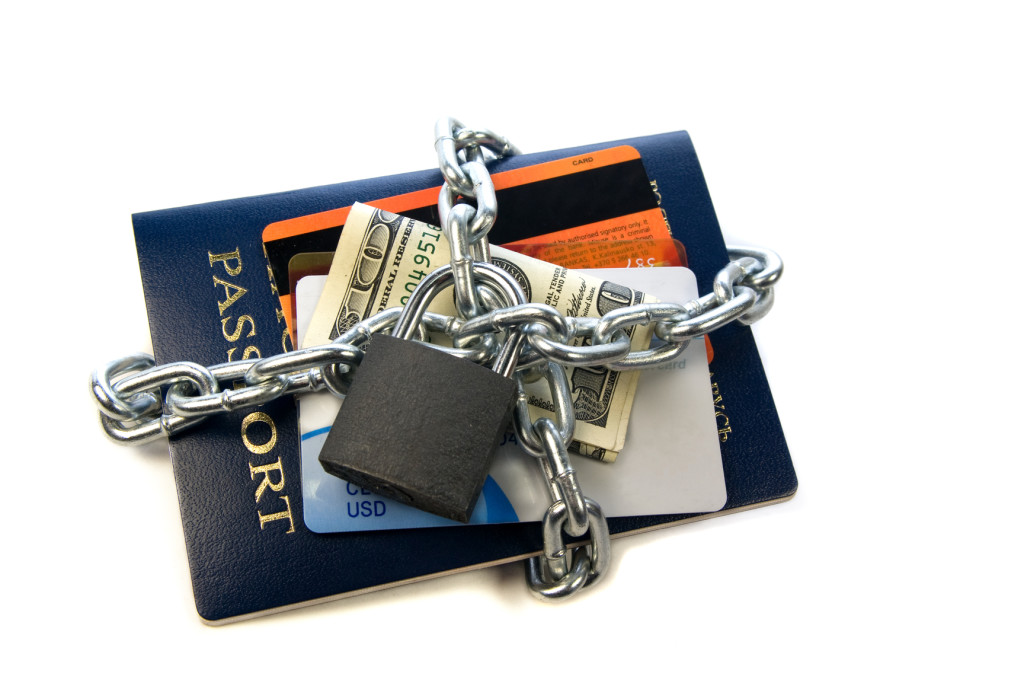 While most people who travel to Thailand won’t have this issue, we have heard some stories about areas of Bangkok where the police harass tourists. Mostly, these are unscrupulous officers who are looking for money. They will set themselves in a few areas of town, such as Asoke and near the main train station, and approach tourists demanding that they see their passports and travel documents.

If you cannot produce them right away, then they will fine a ridiculous amount of money. If you don’t have the money, then they may take you to jail, but we have also heard stories of people who were escorted to ATMs and demanded that they withdraw the money to pay the fine.

20 Dec 5 Things To Avoid In Bangkok Thailand
Posted at 06:56h in Asia, Destinations, Everything 5, Our Travel Advice, Series, Thailand by Liz 2 Comments Share
bangkok thailand, grand palace, things to do in bangok
The beautiful Grand Palace in Bangkok Thailand!
Bangkok is a bustling city that is full of culture, history, and modern life. It’s a destination that most travelers to Asia will come through at one point or another, and while we have been to Bangkok a few times and enjoy it, there are a number of things that you should be on the lookout for. Especially if it is your first time visiting, here are 5 things to avoid in Bangkok, Thailand!

3. Oh The Scams In Bangkok Thailand 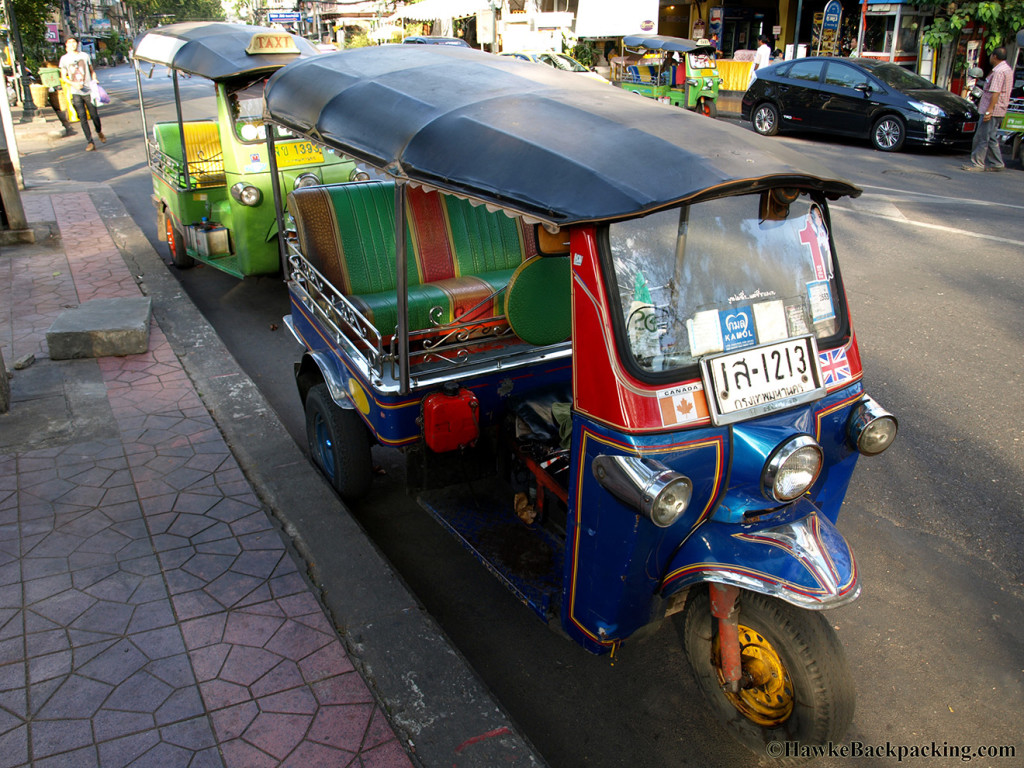 Do not believe the “touts” (sketchy people who basically harass you) when they say things are closed. They are lying! In particular, you will find these “touts” all around the Grand Palace, Wat Pho, and other major attractions.

Typically, they will approach you and ask where you are from. They will then ask where you are going, then tell you it is closed. Then they will grab your map (if you have one) and write all over it — telling you different places to go. They will circle things and write a bunch of stuff, then try to put you in a tuk-tuk. Don’t do it! This tuk-tuk will take you all around town to things you don’t want to see, then take you to some shops to try and sell you things you don’t want, like gems.

Do your best to avoid these people, and don’t listen to them if they tell you something is closed. Try to ignore them (politely), or just smile and bow your head, then walk away. If they follow you and continue to ask where you are going, just tell them firmly “right here” and point to the ground. This response seems to confuse them, and leave them speechless for a moment; giving you a chance to make an escape.

We don’t ever like to come across rude, but we know what these guys are up to. You have to be forceful and move on.

1. Do not raise your voice or get angry with locals 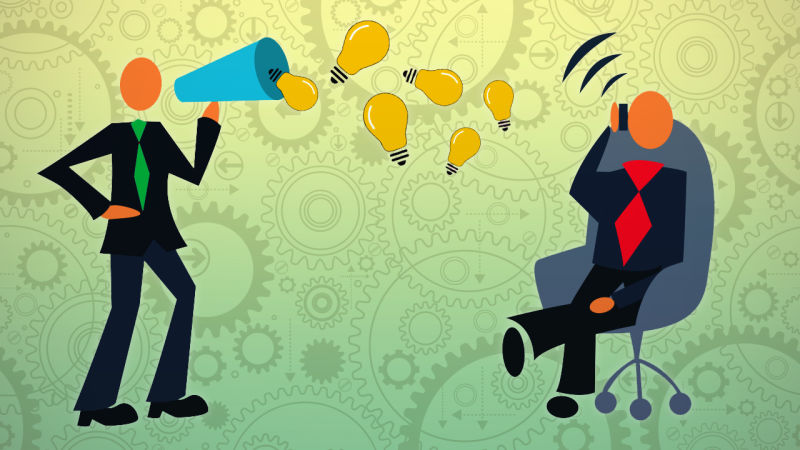 It makes me incredibly uncomfortable to see foreigners (‘Farangs’) come to Thailand, and start ranting and raving aggressively at the locals. Thai people generally do not shout at each other or show anger – everything is done with a smile, however annoyed they are.

Reasons for this foreign aggression usually include: the fact that foreigners often expect all Thai people to be fluent in English, combined with the fact that things in Thailand do not happen at the same pace or with the same efficiency (or level of stress?) that they do in the West. If you’re easily wound up by people not understanding your machine-gun garbled English, and expect things to happen as and when you click your fingers, I’d suggest you headed somewhere else on holiday. (Be warned, beneath the smiley Thai demeanor lies a raging monster waiting to explode – and should you push them far enough, you will not know what hit you.)

5. Getting Ripped Off By A Taxi 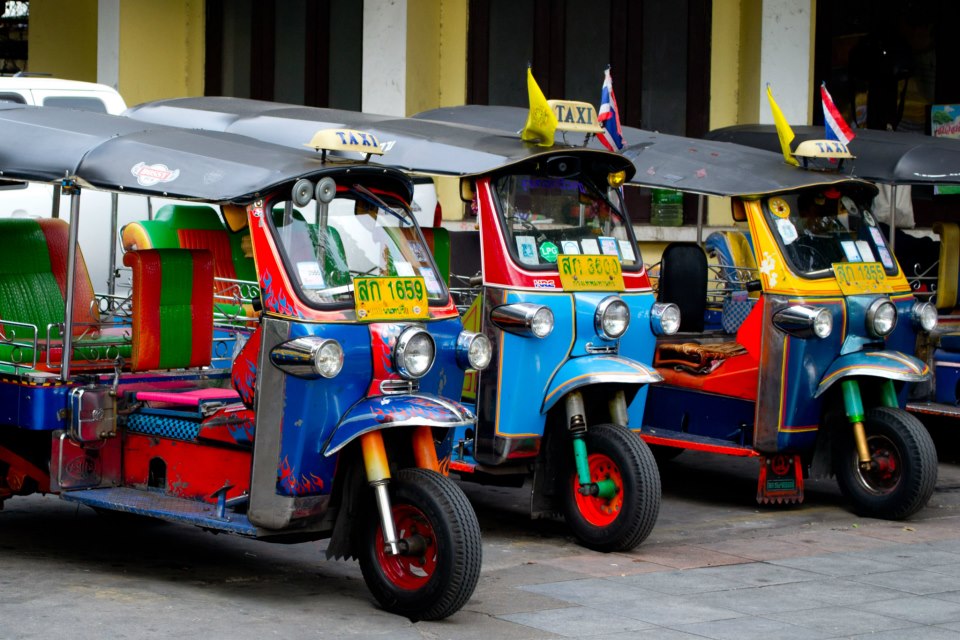 Taxi drivers in Thailand are notorious for ripping off tourists. Whenever you hail a cab, insist that they turn on their meter. They will often try to negotiate a flat rate…don’t accept it. They know what it will cost by meter, and the reason they want to charge a flat rate is so they can get more out of you.

They may have excuses, saying that the meter is broken, etc. etc. but don’t listen to it. By law, they are required to use the meter. If they refuse, just move on to the next taxi — there are plenty of them.

5 Things to Avoid in Bangkok Thailand